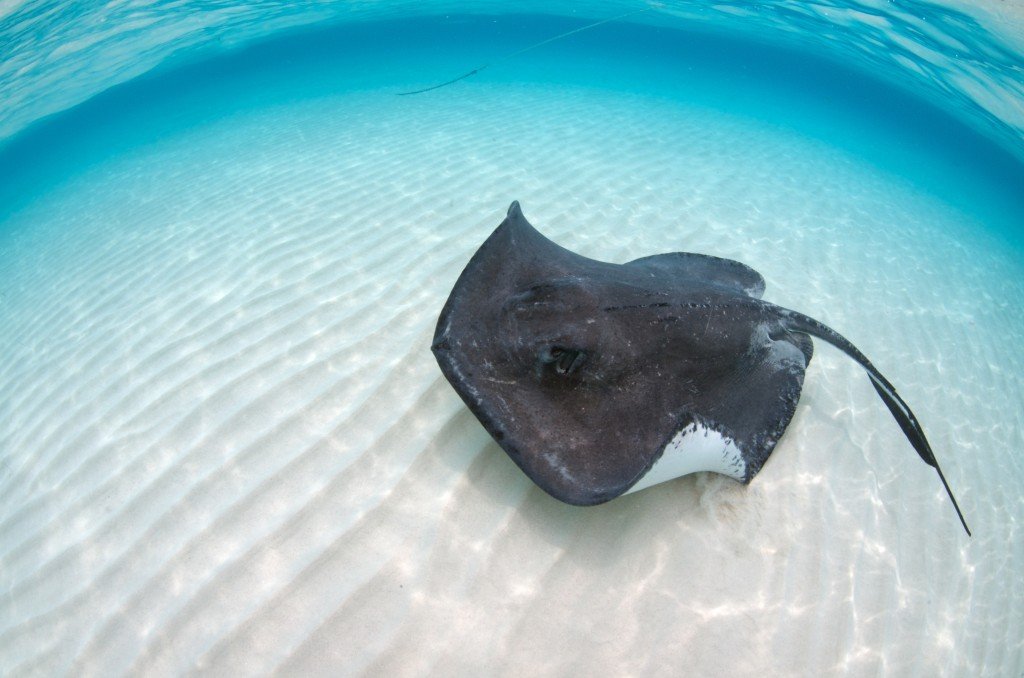 The boating and tourism industry here in Cayman is celebrating following the long awaited passing of legislation to afford Southern Stingrays (of Stingray City fame) full protection throughout Cayman Islands waters. The protection is also afforded to Eagle Rays and Manta Rays.

On May 17, 2013 an important amendment to the Marine Conservation Law was gazetted following a lengthy period of debate and public consultation. The catalyst for the final result was the much publicised release of several rays from the facility of Dolphin Discovery in West Bay. Four out of ten rays being held there in captivity in tanks as part of their attraction were found to have tags on them indicating that they were rays that had been tagged in the North Sound by scientists as part of a project to compile a census of rays at the Sandbar/Stingray City sites. The tagged rays were subsequently released by the Department of Environment staff following public outcry, but the rays which did not have tags are still being held captive as it could not be proven that these rays had been taken from within the protected WIZ zone. Representatives from Dolphin Discovery say they have no plans to release the remaining rays, believing them now to be “grandfathered in” and that the newly enacted legislation does not apply to those rays already held in captivity.

The Cayman Islands Tourism Association made a statement welcoming the amendment to the law:

“Protecting the southern stingrays and ‘rays’ in the Cayman Islands is a forward step in a positive direction, not only for our marine environment, but also for our tourism product,” said Jane van der Bol, executive director of Cayman Islands Tourism Association.

Charter Cayman is delighted to see the rays finally afforded the protection they deserve so that they can be cherished by all for years to come.

You can read the full article in the Cayman Compass by clicking here. 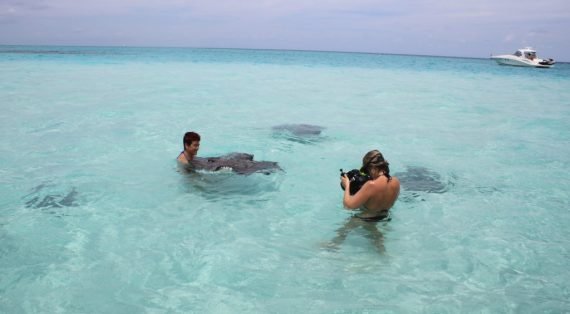